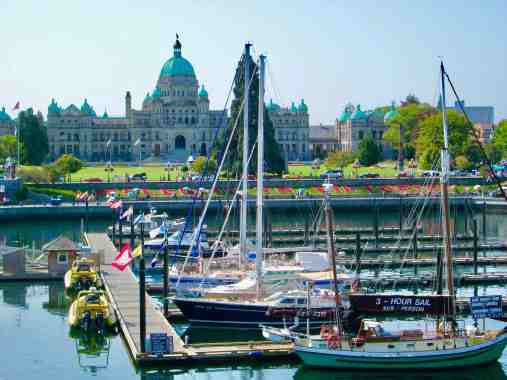 Located on Vancouver Island in southwest Canada, Victoria is another popular cruise ship port of call on many Alaska itineraries. It is a beautiful town with a number of things to see and do and is only a short ferry ride or plane trip away from the city of Vancouver.

Most cruise ships now dock at the cities port facilities within walking distance of downtown. The ferry terminals serving Vancouver and other areas are located almost an hour out of town.

Taxis are readily available and local bus service is provided by the Victoria Regional Transit System. A fleet of modern single and double-decker buses that offer frequent service to Victoria BC’s attractions. . Typical fares for the buses include:

There are also water taxis and float planes available on the cities waterfront. 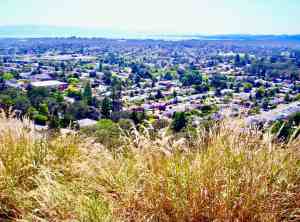 The local currency is the Canadian Dollar and unlike the cities in the east of Canada US Dollars are not generally accepted. If they do take the US Dollar expect them to charge an additional amount. 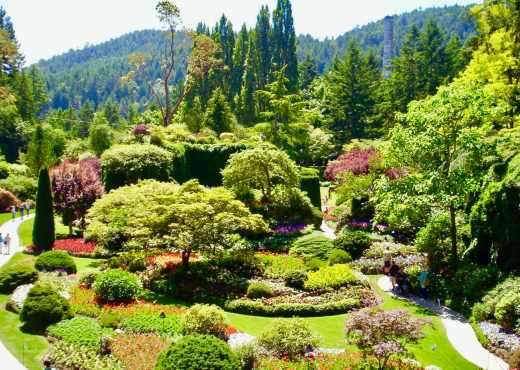 The Butchart Gardens – Located in Brentwood Bay, near Victoria. The gardens receive over a million visitors each year. The gardens have been designated a National Historic Site of Canada.

Chinatown – It is the oldest Chinatown in Canada and the second oldest in North America after San Francisco’s. Victoria’s Chinatown had its beginnings in the mid-nineteenth century in the mass influx of miners from California to what is now British Columbia in 1858. It remains an active place and continues to be popular with residents and visitors.

The Victoria Bug Zoo – This unique facility is a two-room minizoo that is located in downtown Victoria, just one block north of the Fairmont Empress Hotel.

Victoria is also home to several architectural landmarks and parks of note and offers a number of great pubs and cafes.

Vancouver Island is now home to a very good and growing number of vineyards with one day wine country tours available.

Learn how we disembarked in Victoria and took the ferry over to Vancouver to beat the Jones Act HERE.