We spent the entire day walking thru Rome with a late lunch on the Via Veneto. It was getting dark by the time we returned to our hotel but it was still too early to call it a day. We were staying only five blocks from the Termini and referring to our planning notes found a wine bar only a short walk away. 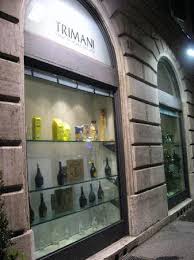 It was highly rated and Trimani deserves the praise it got. It turns out that Trimani has been a name in Rome for a very long time, with its founders selling wine for over 175 years. It is one of the best known enotecas in Rome. It features wines from all over the world at more than fair prices.

The atmosphere was welcoming and comfortable and the staff knowledgeable and friendly. We enjoyed a number of good glasses of wine and a generous cheese plate along with an order of small bites.

Italian wine bars are called Enoteche an Italian word derived from a Greek word which literally means “wine repository”. The word is used to describe a type of local or regional wine shop that originated in Italy and recently has spread to some other European countries.

Trimani Enoteca is located at via Goito 20, Rome, Italy not far from the Termini.

A genuine enoteca is intended to give locals, visitors and tourists the opportunity to taste wines at a reasonable price before buying the bottle. Regionally an enoteca is often run in collaboration with wineries and tourism organizations in a area. They were intended as a source of information on local wines rather than as regular retail outlet.

There are a number of these wine bars in Rome with many serving snacks and light dishes. If you are not looking for a full meal these are good choices. Three additional ones that are highly rated in other neighborhoods in Rome are:

Highlighting regional quality is at the heart of this enoteca, located only steps from Piazza di Spagna in central Rome. Because it’s a true regional enoteca it focuses on the wines and tastes of Lazio. All the best of local producers of both food and wine are showcased at Palatium, making it a must visit for every wine loving tourist in Rome.

Located in one of Rome’s Prati neighborhood north of the Vatican, Enoteca del Frate is an historical wine bar and enoteca which is a meeting point for local and foreign wine lovers. With continuous efforts to bring only the very best to Roman customers at discounted prices, and with offers ranging from wine to liquors, this enoteca, along with the nearby wine bar, will have something for every palate and every occasion. On the menu there are a series of appetizers to accompany the wine as well as other more elaborate dishes for those who are seeking a great meal.

After that trip we were looking up the Trimani in a Fodor’s Rome Guide and they noted in the listing that it is customary to leave a tip at wine bars in Rome? When in Rome we are not in the habit of tipping as it is not expected. In recent years in Rome, more and more service people are getting spoiled with foreigners leaving tips and are now almost expecting them. The custom is you don’t need to tip in Italy. You’re probably already paying a supplement through the servizio (service charge) on your restaurant bill and/or the coperto (cover charge), sometimes both. At this point I am not sure what Fodor is saying but I would appreciate an thoughts on this? 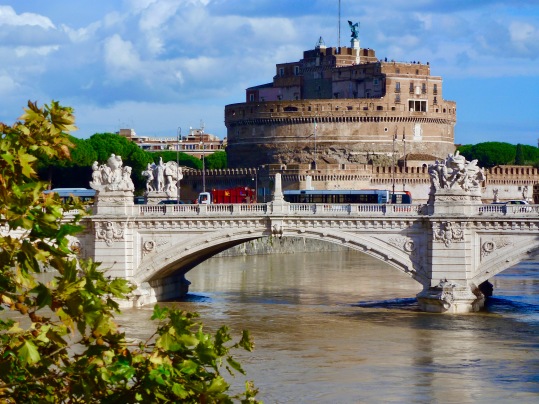